After completing the training course for advanced users of the IVU.rail software, OBU (On board unit) devices are being installed on 392 existing locomotives in 5 Locomotive Factory: Hanoi, Yen Vien,  Vinh, Da Nang and Saigon.

OBU is a device used to locate and monitor journey, allowing direct dialogue between train drivers and staff at the center as well as sending messages between OCC and OBU with predetermined content.

The OBU installation is in phase 1 of the project: supply and install equipment and standard software. Along with the installation of OBU equipment on all locomotives, Vietnam Railways is also building data centers in Hanoi. It is expected to complete in late 2015 to supervise trains with OBU devices. 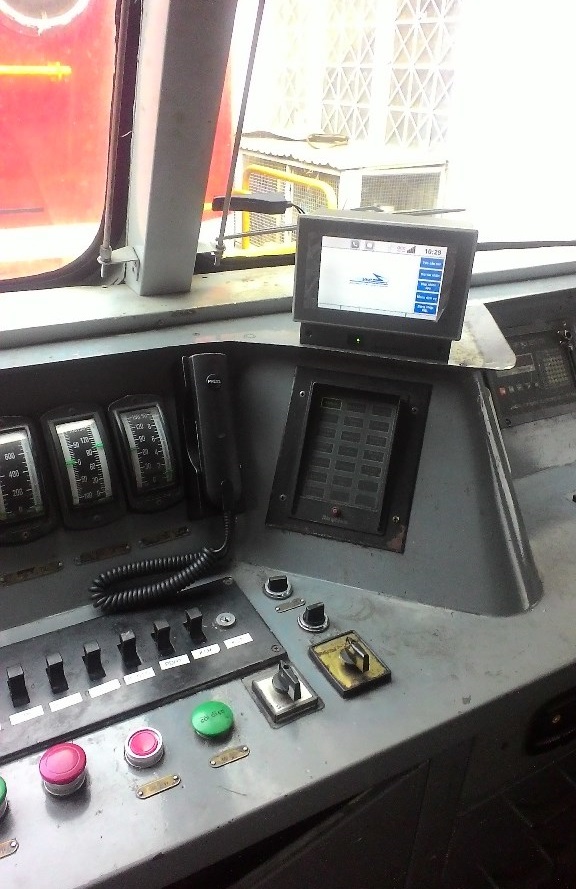 This is an important project to modernize the information and communication on railway operation. The project divided into 3 phases include: Building 1 National Operations Center located in Hanoi; 3 regional operating centers in Hanoi, Da Nang and Saigon and 145 stations at units; install OBU   devices and antenna on locomotives...

Beside the main function of connecting the locomotives and OCC, the system allows to make plans and create schedules of train, staff…