Vietnam National Petroleum Group (Petrolimex) and Vietnam Railways (VNR) will strengthen cooperation in investment and business activities in the future.

Petrolimex and VNR signed an agreement today to comprehensively boost cooperation and fully exploit their existing advantages. Under the agreement, VNR will prioritise using Petrolimex's petrol products. Regarding transportation services, the two sides will study the possibilities of connecting railway routes and petroleum storages. 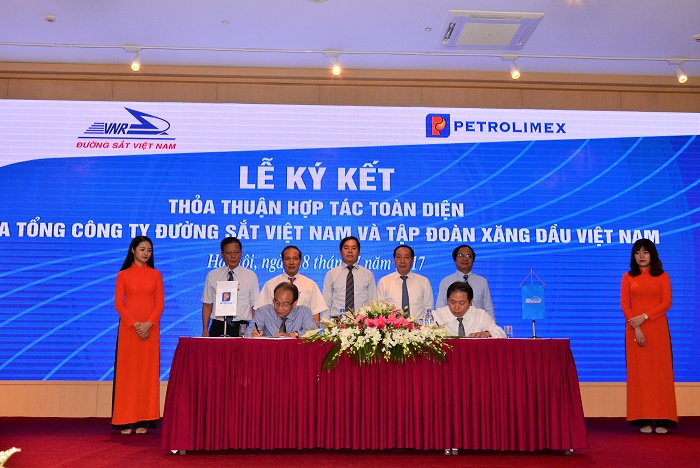 VNR and Petrolimex also agreed to study the former's infrastructure system and select reasonable locations for investment and the development of petroleum stations.

The two companies will also cooperate in banking and financial services, insurance, and the promotion of brand names, among others.

"The comprehensive cooperation between VNR and Petrolimex will help the two sides to tap into their own potential and advantages, thus increasing added value and developing each other," added VNR chairman Vu Anh Minh.

The railway industry is undergoing a comprehensive revamp with many major tasks ahead, including upgrading the current railway system to maximise its potential and preparing financial resources for the North-South high-speed railway project, which will be submitted to the National Assembly (NA) in 2018. VNR is eyeing co-operation with domestic and international groups to realise its future development plans. 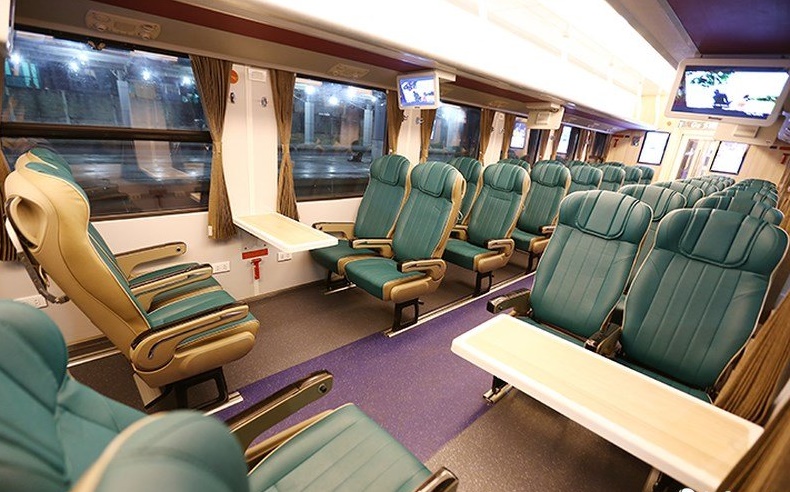 VNR to offer new conveniences in 2018 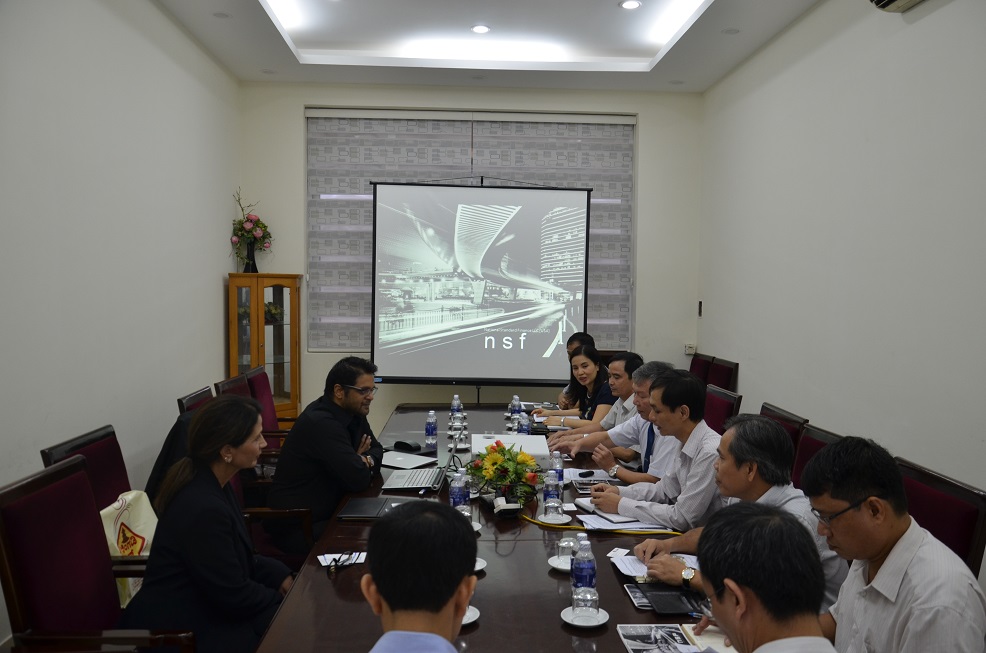