VNR to offer new conveniences in 2018

Vietnam Railways (VNR) will institute improvements in service quality and infrastructure to compete with the civil aviation and road transport sectors in 2018.

Data by VNR shows that, up until July, 2016, the company stopped a precipitous fall in profit and passenger numbers. However, its financial results for 2017 were negatively affected by severe natural disasters.

In 2018, the company plans to build six to ten new trains, upgrade existing ones and import locomotives, aiming to comprehensively improve its service quality by 2020.

According to Minh, a domestic-built carriage costs about US$500,000 (VNĐ11 billion) each while the price of a Spanish-made carriage, for example, is up to €1.5 million (VNĐ30 billion). On the other hand, a foreign carriage’s design is not suitable for Việt Nam’s terrain and less developed infrastructure.

On January 10, VNR will officially launch six five-star trains on the Reunification (Hà Nội – HCM City) route. Other improvements in food, ticket booking and other services will also be introduced. Meals produced by Southern Airports Services Joint Stock Company (SASCO) will be piloted on VNR’s trains from the same day.

Additionally, VNR will distribute tickets for holidays six months early and offer promotional fares as the number of trains will be increased. “The six five-star trains launched on January 10 will show whether improvements satisfy passengers’ demands,” Minh said.

He also expected that the experiences created by VNR’s five-star trains would awaken passengers’ interests and switch the way they travel.

“People turned their backs on railway because of its poor quality, not high price. Therefore, we try to present better services while tightening cost management to increase the number of passengers, raise revenue and gain profit,” Minh explained VNR’s plan.

About the further development, Minh emphasised on capacity enhancement to gain a higher market share.

“When the Nội Bài – Lào Cai Expressway was opened, a lot of passenger chose to travel by road. Since then, we have carefully learnt our strengths to improve services and compete with other means of transportation. Moreover, we believe our efforts will encourage other service providers to improve and offer better experiences for passengers,” he added.

After a fortnight of use, automatic ticket gates at main stations have shown an inability to detect inaccurate information of passengers.

When a valid train ticket issued by VNR and with the correct departure time is scanned, a gate will automatically open for passengers to board the train. However, according to Sài Gòn Railways, one ticket can be used several times. Moreover, automatic ticket gates cannot tell if holders have the same information as indicated on tickets or not.

Despite automatic ticket gates, railway officers have to recheck information. 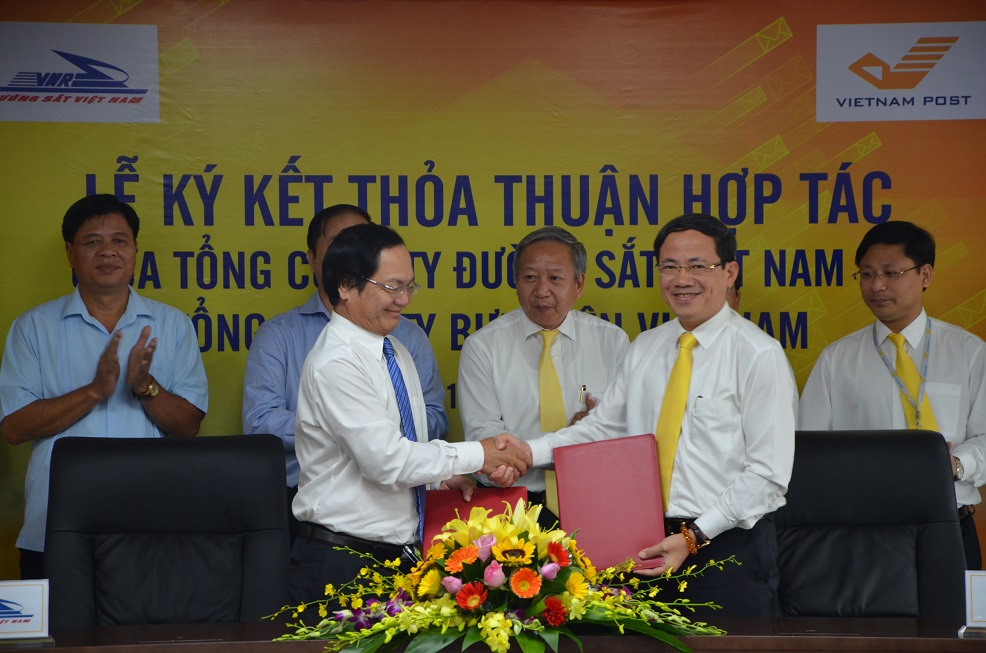